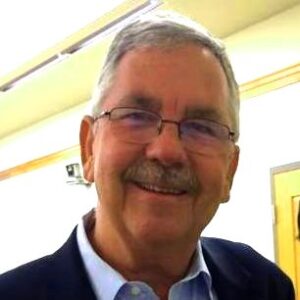 Tony is a retired lieutenant with the Dracut, MA Police Department having served as the Commanding Officer on the early night shift for over ten years. He was a police officer with the Dracut Police Department since 1983 and served as a union official for the majority of his career. He served as Secretary for his local for over ten (10) years and was the president for four (4) years. He was the first command level officer to serve as president of a wall to wall unit. Lt. Archinski brings a wealth of knowledge and experience to the New England PBA, including contractual negotiations, fact-finding, arbitrations, grievance procedures and disciplinary matters. He has been actively involved in the initial stages of the formation of the New England PBA. Tony is well respected and well regarded for his attention to detail and his expertise in the area of organizational development will serve this organization well. Prior to serving the citizens of Dracut, MA, Tony served his country in the United States Army and is a Vietnam era veteran. He is also a graduate of Springfield College in Springfield, MA with a Bachelor of Science in the Administration of Criminal Justice. He also holds a Master of Arts Degree in Criminal Justice. He is currently the Vice Chairman on the Dracut Board of Selectmen. Tony and his wife Susan reside in the Town of Dracut and are very active in local affairs. They have two children.