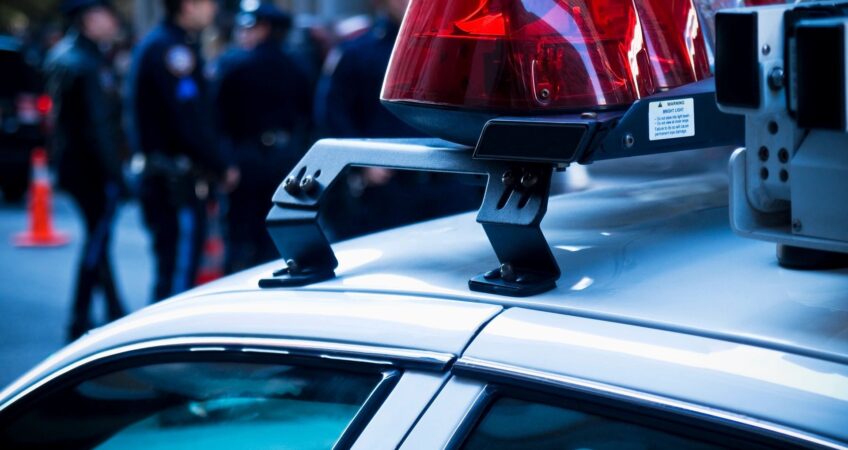 On Wednesday June 23, 2021, the Massachusetts Division of Labor Relations held a secret ballot election for the Hampden Police Union (MA) to vote to leave International Brotherhood of Police Officers / Service Employees International Union Local 5000 (IBPO / SEIU) and joined the fastest growing Law Enforcement Union in New England. In a landslide victory, the New England Police Benevolent Association, Inc. was certified as the new exclusive bargaining agent for the Hampden Police Union. After being represented by IBPO / SEIU for numerous years, the membership found that IBPO / SEIU was not meeting their expectations. IBPO / SEIU weak representation and poor performance at the negotiation table were two of the primary reasons for leaving the former powerhouse police union. The Police Officers of Hampden Police Union are excited to begin a long partnership with NEPBA.

New England PBA Executive Vice President, Tom Daly stated, “We are proud of our organizing team and their continued record of accomplishment throughout New England. Yet, our continued growth in Western Massachusetts is predicated on our ability to deliver quality contracts and by continuing to provide the stellar legal services and representation for all those we represent, including now the Hampden Police Union. I look forward to representing this group of dedicated Officers’.”

New England PBA Executive Director Jerry Flynn stated; “The Officers of the Hampden Police Department are the utmost professionals and their decision to go with a professional law enforcement organization like New England PBA is obviously the right choice. As I have said numerous times and will continue to say, our best advertising comes from our members.”

New England PBA Massachusetts State Director Sean R. McArdle stated, “We are extremely proud to be representing the men and women of the Hampden Police Department and our organization is looking forward to providing them with the services and representation they so deserve. Welcome to the NEPBA Family”