NEPBA successfully works overtime to defeat the Bill calling for the End of Qualified Immunity in NH for police officers. 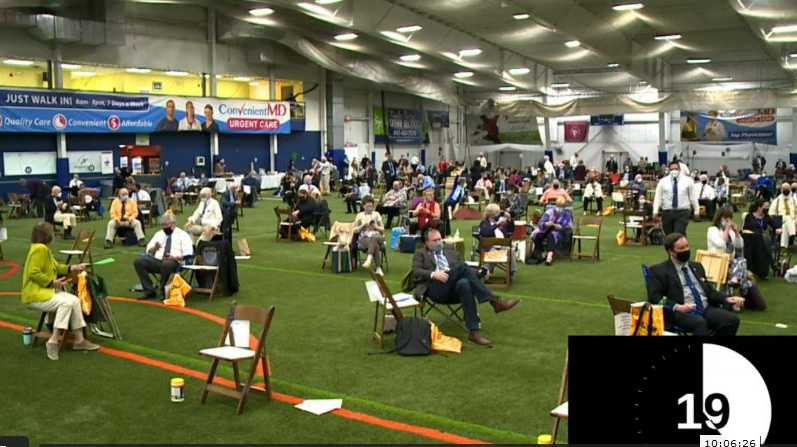 BEDFORD, N.H. — The New Hampshire House on Friday night narrowly killed legislation that would have eliminated qualified immunity as a defense in lawsuits against public officials, including police officers, that allege violations of constitutional rights.

The House rejected a motion to pass the bill on a vote of 184-178 and then immediately moved to table it. Because the House was on a deadline to act on all bills that originated in the House, by tabling the bill, the House effectively killed it for the session, although a similar bill can be brought back to the House next year. Read More: https://www.wmur.com/article/nh-house-kills-bill-to-reform-qualified-immunity-for-public-officials-including-police/36081510#