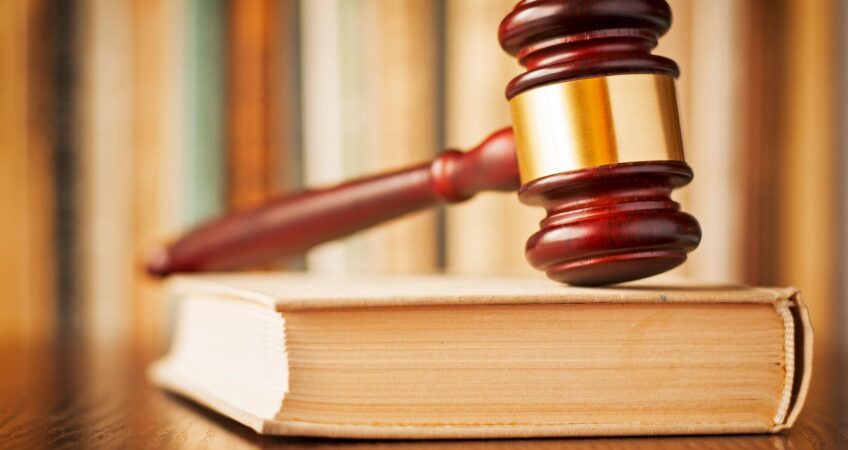 The arbitrator ruled that several actions by the Sheriff that led to this case should cease and desist.  As a result of the arbitrator’s ruling, the Worcester County Sheriff: