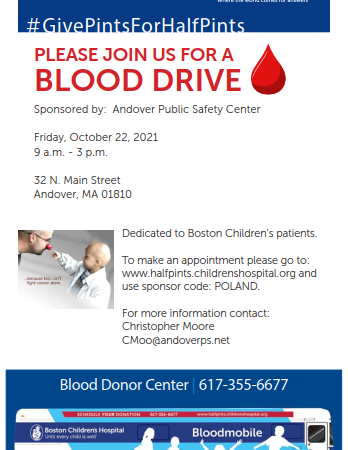 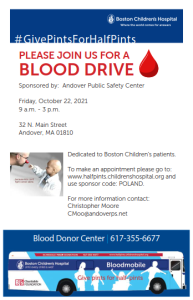 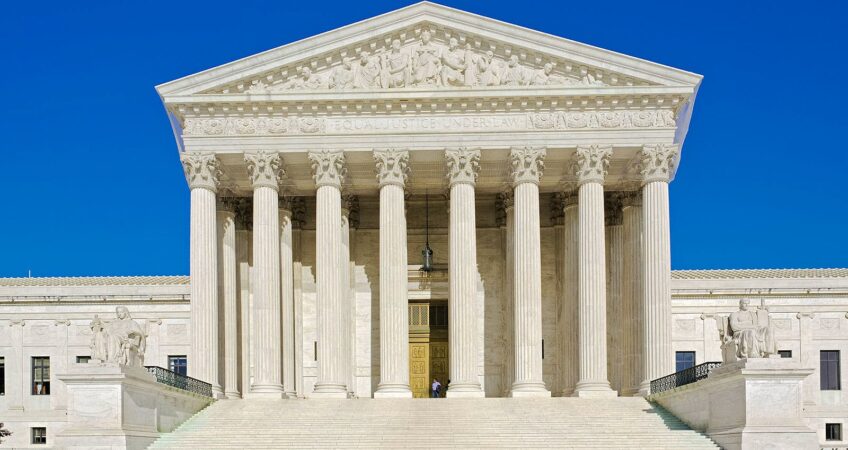 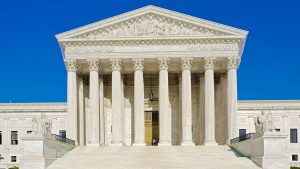 WASHINGTON – The Supreme Court sided Monday with police in two cases in which plaintiffs claimed officers used excessive force, overturning separate lower court rulings that had allowed the officers to be sued for civil rights violations.

In two unsigned opinions, the court stressed police are entitled to be shielded from liability unless it is “clear to a reasonable officer” that their actions are unlawful. In both cases the court ruled that the officers were entitled to qualified immunity, the legal doctrine that protects police from liability for civil rights violations in many circumstances.

At a time when the nation is still grappling with fatal police interactions and bipartisan talks in Congress over increasing accountability have fizzled, the Supreme Court has mostly balked at lawsuits questioning the legal immunity extended officers.

Critics say qualified immunity lets police off the hook in virtually every case in which their actions are not specifically prohibited. Police organizations have long countered that officers need immunity in cases when they must defend themselves and split-second decisions can lead to unforeseen tragedy.

There were no dissents from any justice in either case.